How Social Media can Make or Break Your Business 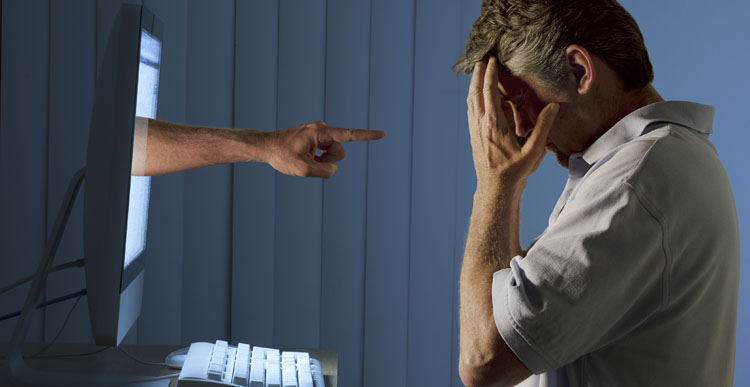 Imagine this- you spend years working to maintain a stellar reputation. You work countless hours building your brand and business. But within 10 minutes, your company’s name is all over the media and . Your five-star reviews have gone to one-star and the media is knocking on your door. You are now dealing with a major public relations crisis and it’s all because of one thing that you may have written or said.

That scenario happens all of the time to large corporations and small businesses. Take for example Google. Most recently a senior software wrote a 10-page “manifesto” condemning Google’s diversity efforts and claiming men are biologically more predisposed to working in the tech industry than women. That memo was leaked and within hours was all over the media. Google’s CEO was then scrambling to address the issue internally and externally. That employee has since been fired.

You don’t have to be a major corporation to have a PR nightmare on your hands. A few weeks ago an Atlanta gym owner created controversy over his policy barring law enforcement officers and active-duty military members from using his facility. As you can imagine, that did not go over well. Angry Americans fired back by blasting his business on social media and the mainstream media had a field day with this story.

We tell our clients to think of themselves as a politician or celebrity. Everything they do or say can be shared on social media.

Everything is under a microscope and it’s up to you as a business owner to think through every decision you make. It’s up to you to educate your staff about the impact of social media on the business.

Crisis planning is not something that many business owners think about or care to spend their time focusing on. However, it can make or break your business.

Be aware of your messaging, think before you post or write an email and know that anything you say or do could to the media.